Showing posts from October, 2017
Show All

Sparkling Confessions of the Mind 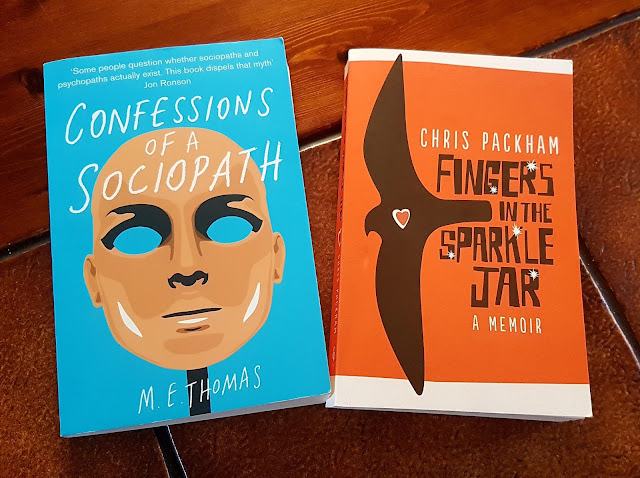 Confessions of a Sociopath – M E Thomas Am I a sociopath? I don’t think I am; but just like when you look up seemingly innocuous symptoms on Google and you come back thinking you have about 4 hours left to live, reading this book by M E Thomas did make me question my identity. Even if I were…is it something I should be worried about? As Thomas says “There is a similar double standard currently applied to sociopaths versus sociopathic behaviour. Sociopaths are prone to violence, but empaths also commit gruesome acts of violence. These acts are more excusable to juries as long as the empath shows “remorse.”” I found myself completely engrossed by Thomas’ life story as a diagnosed sociopath. When you think of sociopaths or psychopaths from the movies, they are people you would want to steer clear of, but Thomas is full of a strange confident charisma; she is an ambitious and successful career woman, so successful she has felt the need to hide her identity in this “warts and a
Post a Comment
Read more 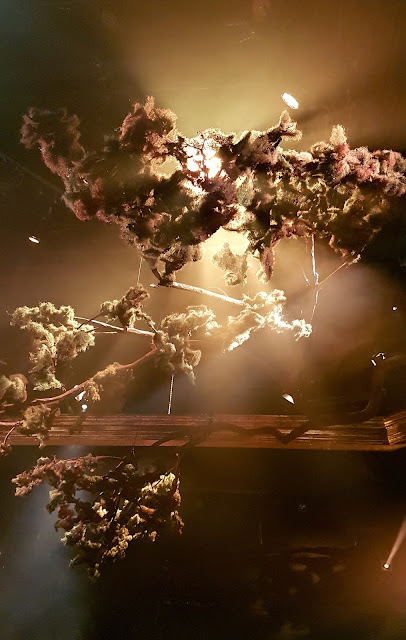 I found myself watching three Chekhov "plays in a day" last year at The National Theatre in London. When I went to speak to some of the actors afterwards, they proclaimed I was mad watching all three productions one after the other. An eight-hour Chekhov-athon it seems is supposed to be rather dark and heavy going, and only a madwoman would subject herself to it! I found David Hare’s epic productions of Platanov, Ivanov and The Seagull whet my appetite for Chekhov. It was an enjoyable day charting the evolution of Chekhov’s writing, so when I found out that another one of his major works, Uncle Vanya, was being performed closer to home I was thrilled! Anton Chekhov was the third of six children. He was born in January 1860 in Taganrog, southern Russia. His father was a grocer, very religious, who tried to instil his religious beliefs into his children with such fervour that Chekhov in later life complained of never having a childhood. As he grew up, his elder brothe
Post a Comment
Read more
More posts