Showing posts from July, 2019
Show All

The Souvenir (Film by Joanna Hogg) 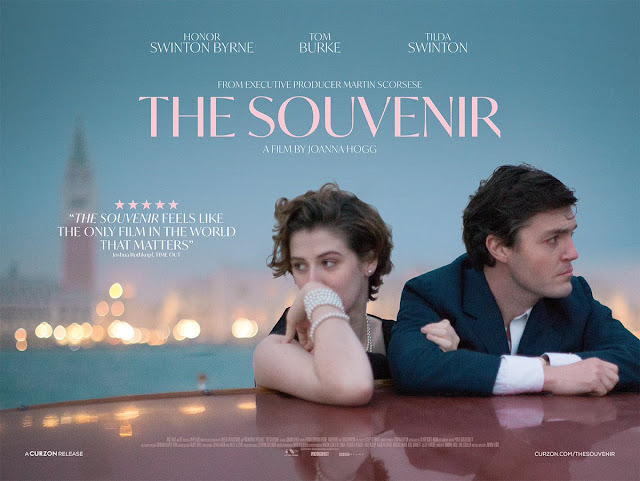 There is a cinema within walking distance of my house. I can’t remember the last time I went there. I’m not really a cinephile, I'm happy watching the classics on TV or DVD. The Souvenir by Joanna Hogg is not a mainstream film, but obviously I wanted to see it because Tom Burke was the male lead in it. The film isn’t released in the UK until 30 th  August 2019, although my local Curzon cinema was showing it 20 th  July, at 11am. I say my local Curzon cinema…it’s 40+ miles away, but what is 40 miles to see a film when I’m prepared to go to the other end of the country to see Tom in a play?! My friend and I met at the cinema, got a cookie and a cuppa (served on a china plate) and went forth into this intimate cinema screening, where there were small side tables by the seats…and reclining chairs! I’m so easily pleased. I wasn’t sure what to expect from the film, I knew the subject matter was likely to be harrowing, but at least I would be in comfort when my eyes started to lea
Post a Comment
Read more
More posts