June 18, 2019
I know it's been a wee while since I posted anything (again!) but after my recent mammoth theatre session I realised I didn't actually have any new plays booked until August. I know...it's appalling behaviour, but seeing as I am currently not working (and I'm avoiding the other half asking me if I've actually bothered to look for a job to pay for all my trips...although depressingly it seems something is on the horizon) I'll be watching a couple of NT Lives instead of running down to London and this includes Andrew Scott in Noel Coward's Present Laughter which I'm really looking forward to. 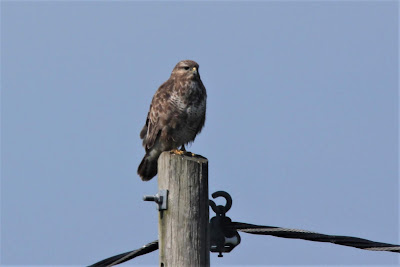 As I have a bit of spare time, I figured it was time to knuckle down and finish the Introduction to Photography Course I started about two years ago. I passed with 99.44%...which means I now know which way up to hold the camera. I've now moved onto a portrait photography course which has already stalled at the introduction stage. Whilst I'm not that interested in taking pictures of people, I do want to get my animal/wildlife photography up to scratch. Sadly Gerrard is only compliant when asleep, so I'm going to have to find a better subject matter to work with. (Even the local buzzard is more patient than G, which is a shame because he's actually a pretty, albeit grumpy, cat.)


Some of my nature photographs have been transformed into abstract prints which you can now find on my new ArtWow site, https://www.artwow.co/products/search/sioux 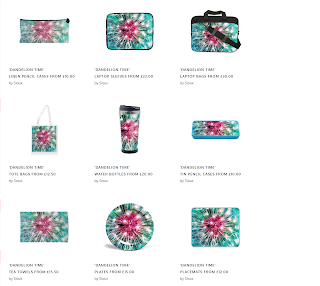 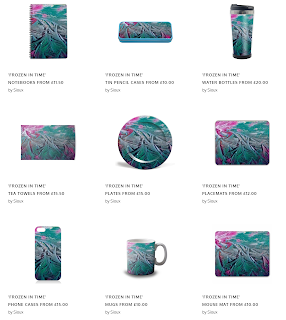 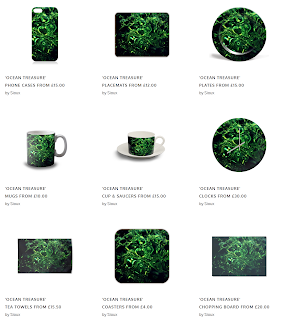 and of course there's still the Redbubble site which has a nice new shoe design print which was inspired following a recent trip to London.
https://www.redbubble.com/people/SiouxRogers?asc=u 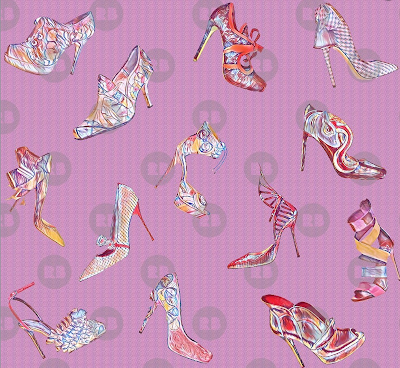 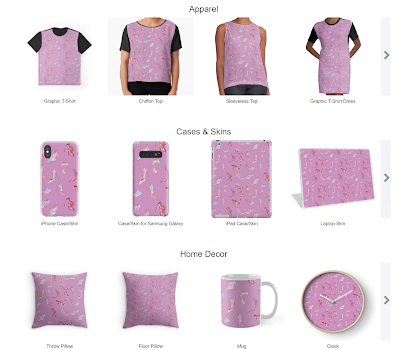 Whilst I was in London I watched the play Rosmersholm
again, so I suppose I could have a written about my experiences of watching it second time around, but frankly I wrote an epic post last time, so you can just re-read that if you want to know the history of the play.

I will say  it was interesting watching for a second time...there were a few lines where my friend and I just looked at each other...both of us thinking how art can imitate life. When you watch a show for the first time everything comes as a surprise, even if you do know the story, but on a second visit you can concentrate more on what is being said as you already know what to expect visually. It is frightening how something written so long ago can still feel so politically current in 2019.

We managed to grab a quick chat with Tom afterwards which is always welcome. If you read the previous Rosmersholm blog you'll know I brought the subject of the 1973 cast up with him, which was a bit stupid of me as I could only remember one cast member who I knew his dad had worked with. This time however, I took my old copy of Rosmersholm with me so it was actually easier to let him know what on earth I was waffling on about!

So...until I head back to the theatre, the next few blogs will centre around exhibits, tea's I have tasted and reviewed but been too idle to write up, and maybe I'll even share my thoughts on some of the interesting books that I've been reading recently!