A winter break near Bath (& OMG Tom gets a haircut!)

November 26, 2015
I'm currently in a place called Batheaston, and I'm writing this whilst maybe a little bit intoxicated, which is probably not a great idea, but non the less I shall plough on!

I am having yet another short break, in my mind I'm carrying out research for articles relating to programmes Tom has filmed in. In reality I'm going to the Christmas markets and the Fashion Museum in Bath because I've not been down to this neck of the woods for ten years and I feel I am due a visit again!

I am staying in a very cute cottage on the outskirts of Bath. It might be incredibly sad of me, but as I pulled up at the cottage I was delighted to find I'm staying next to a large. Church with an impressive graveyard. There is something about this time of year that makes a misty graveyard an incredibly interesting place to be.

First things first, need to grab a few supplies, so I wandered up to the local farm shop. You can tell we are nearing Christmas as there is this intoxicating aroma of resinous pine in the air. You can tell you are in the country, the farm shop wall is covered in IOU notes, and you help yourself to what you want and pop the money in an honesty box. It's like going back in time to a better way of life where people actually trust one another!

As dusk fell I grabbed my camera and took my first walk among the gravestones. There is something curiously satisfying about a good old graveyard. I remember when I did A level art, one of my projects was based around churches and gravestones. My teacher found it all rather macabre. He hated it. I got a 'D' and on that basis I decided I was obviously dreadful at art and I threw in the towel and transferred my attention to English Literature instead! The nightmarish tales of Alexander Dumas and Edgar Allen Pope kept me entertained, and these thoughts whirled through my head as I snapped away tonight. It's not the most enchanting graveyard I've been in, but there was still a dark mystic romanticism about it. It was hauntingly beautiful yet tinged with sadness. 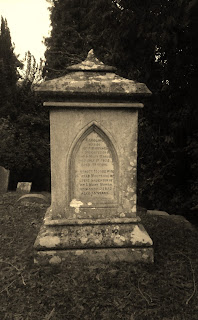 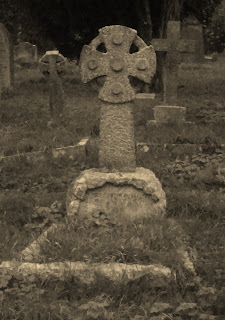 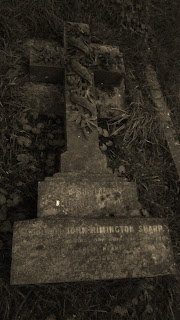 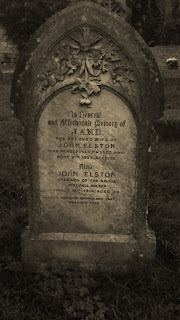 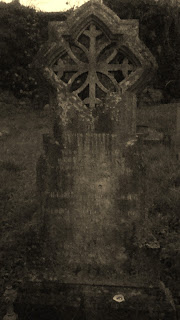 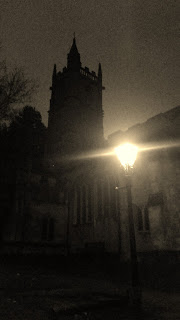 Later in the evening I went out for a bite to eat and took a quick look at Twitter. Bless him, Tom has had his haircut and a multitude of people have figuratively had meltdowns! It's strange because at the weekend I was chatting with a few people and wondering how many people liked Tom and how many people liked Athos, and whether once The Musketeers ended, how many Burketeers would suddenly leave the fold and move onto a new "hero".

Well I'm in a conundrum on this one, I don't want to choose, so I'm not going to! I was an Athos fan first... about 30 years ago when I first read the D'Artagnan Romances! Then I became a fan of Tom's, hmmm when did POW come out, about 12 years ago? Tom being cast to play Athos was just pure genius, favourite character and favourite actor in one perfect package. I'm pleased that he brought my paperback Athos to life, however, if the amount of tissues that I've used during the course of the book is anything to go by, if anything happens to Athos in this final series, well let's just say buying shares in Kleenex is looking like a pretty good investment at the minute!

Anyway, I digress, back to Tom's new look, he looks happy, I'd imagine playing Athos for three years would become draining both mentally and physically so it stands to reason he would want to shave and chop his hair off and feel like himself again. It's strange how people can not differentiate between actor and character. I can't wait to see what is in store for us and him in the future. Does this mean I've somehow answered my conundrum? For now though I'm content to wait for War & Peace, and get copious amounts of tissues in stock, you know, just in case series three doesn't go quite the way I want!!!
Home Tom Burke Travel