April 26, 2016
Wow! Three issues, who would have thought it? I do think it is a great shame more people don't get involved with writing things for the fanzine, although after this quarter's issue I can see why they don't bother putting their head on the chopping block. It's not like anyone has your back when criticism is thrown your way.

Anyway, I have been off on my travels and I visited Pinon to see if Athos was at home and I visited some of the various locations where Dracula was filmed. As I've been to see the play Reasons to be Happy a few times, and no other articles were forthcoming on Tom's play, I've allowed my blog posts to be used. Finally a very contentious issue about fashion, so contentious that it has been pulled from the magazine because someone demanded that the editor remove it. My thoughts on that later... 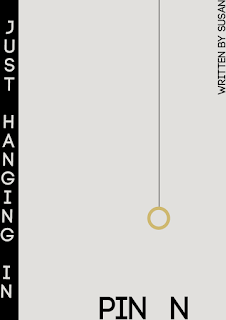 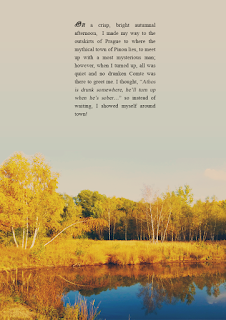 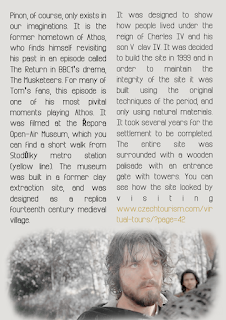 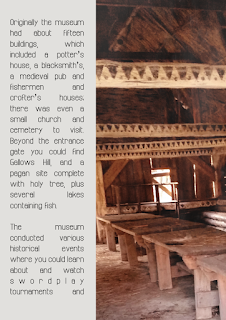 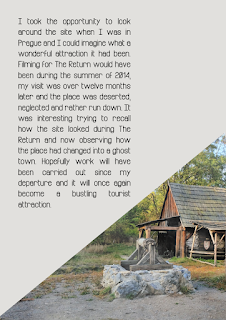 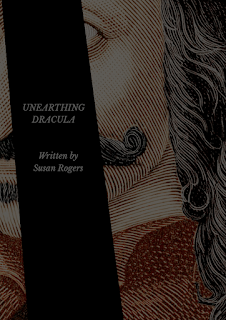 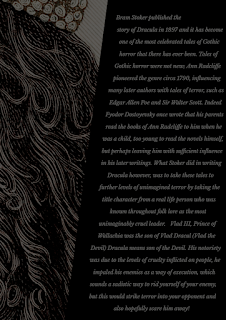 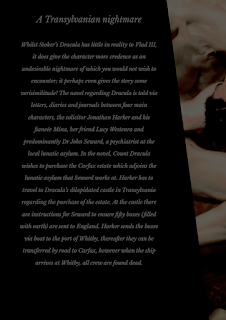 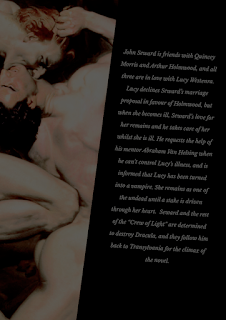 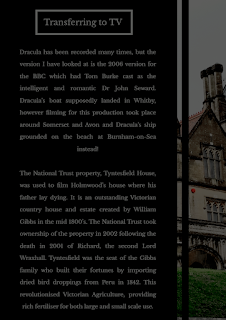 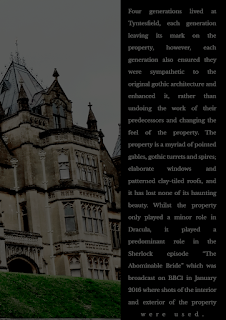 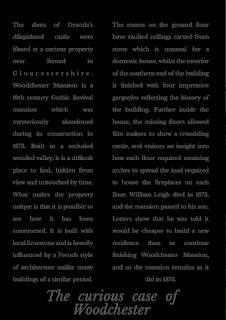 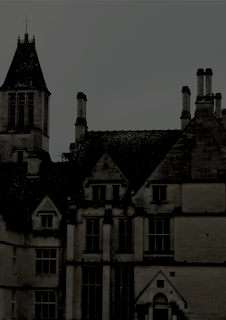 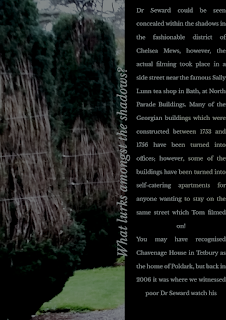 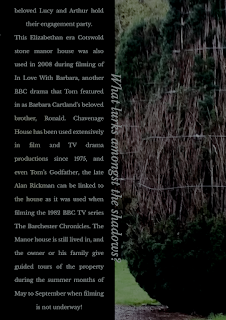 And now for the contentious piece which had to be pulled. Now someone who hates Burketeers saw the article and decided I had written a "venomous fanzine article" and it was all about her and that I was calling her a silly bitch. One comment I saw was "One word to the #Burketeers I give a flying f*%$ about your sycophantic opinions but bullying and mobbing only will show the worst of u".

Well as this is my blog, I believe I have the right to reply, especially as this person blocked me from Twitter ages ago, and therefore I have no idea what she writes about me unless someone tells me.

Now as to the title of the piece, a "puss" is another word for a cat, whilst "bitch" is another word for a female canine (dog being the male version of a canine). Those with an acute sense of style are often referred to as "a glamour puss", whilst those who try too hard in terms of vanity often end up looking stupid, or like a "silly bitch."

Seriously, I cannot believe I have just had to explain that.

As for it being a sycophantic piece, maybe it is, or maybe it is a piece saying to think of other peoples feelings before you make hurtful derogatory comments to them about what they are wearing. In the grand scheme of things does it really hurt to keep your opinions toned down. If you don't like something there are ways and means of saying so. If someone has asked me my opinion I will tell the truth, but kindly. The difference about social media is that people haven't asked you for your opinion, so if someone wears something I don't like, I keep my mouth shut.

With regard to the piece being pulled, this person complained to the creator of the term Burketeer, and she asked for the piece to be removed. She didn't complain to me or the magazine. Now at the beginning of the magazine is a disclaimer stating "The opinions expressed are the authors own and do not necessarily reflect the opinions of tomburkeonline.com."

So I guess I am not allowed to write for the magazine under my name, I have to be labeled under this collective noun instead. Well I am not a label, I am a free thinking individual. I was a fan of Tom's long before this terminology was applied to those who enjoyed his work. If anyone can demand a piece of writing (that is done for free, and in that person's spare time) to be removed because it might offend the name Burketeer it begs the question...is it time for me to hand in my Burketeer badge as Tom handed in his pauldron? It wouldn't make any difference whether I did or didn't. I'd still be labelled as a Burketeer, and I would need to ensure everything I wrote was so insipid it could not cause any offence.

Obviously the term, and the haters of the term, are more important than the true fans, the ones who were following Tom's career for over a decade, before the word Burketeer was even thought of. So maybe, just to be on the safe side, I should just stick to writing on here in future.

For those who want to read such a scurrilous article, here it is: 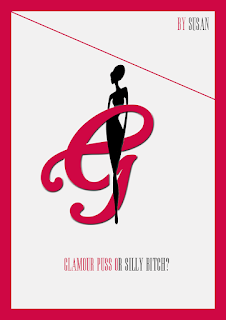 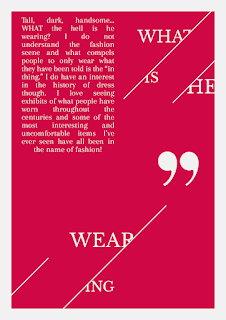 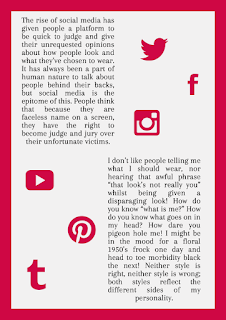 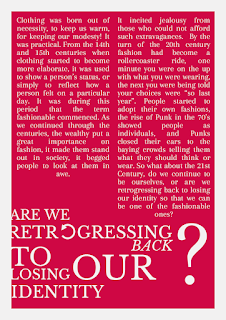 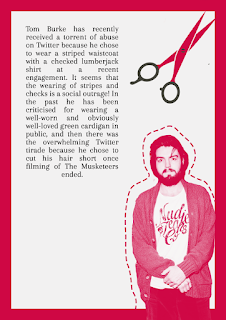 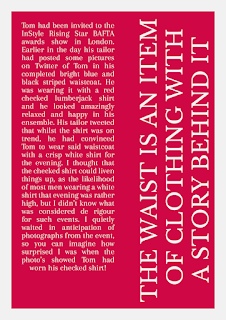 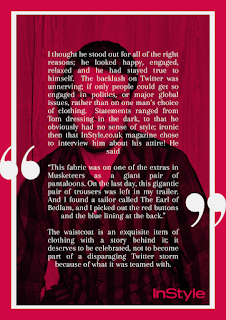 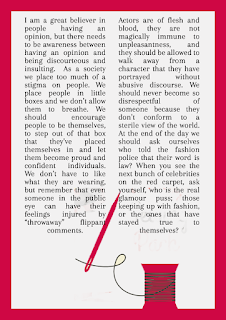